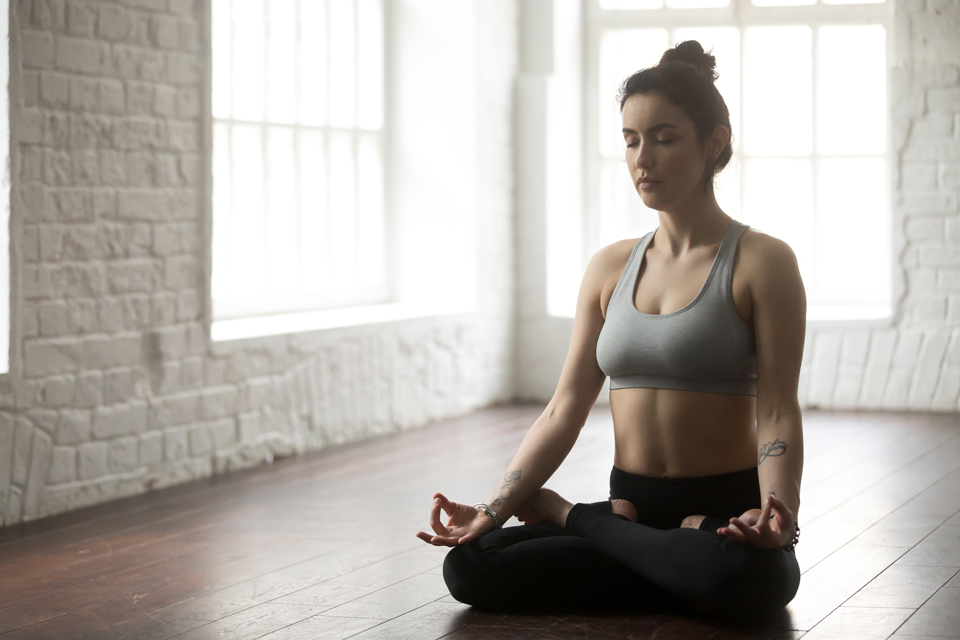 Pranayama is generally defined as breath control. Although this interpretation may seem correct in view of the practices involved, it does not convey the full meaning of the term. The word pranayama is comprised if two roots: prana and ayama. Prana stands for vital energy or life force. It is the force that exists in all beings and things. The word yama means control. And is used to denote various rules or codes of conduct. However, tis is not the word which is joined to prana to form pranayama; the correct word is ayama which has far more implications. Ayama is defined as extension or expansion. Thus, the word pranayama means extension or expansion of the dimension of prana.

The techniques of pranayama provide the method whereby the life force can be activated and regulated in order to go beyond ones normal boundaries or limitations and attain a higher state of vibratory energy and awareness.

In the Pranayama practice there are four important aspects of breathing which are utilised. These are:

The different practices of pranayama involve various techniques which utilise these four aspects of breathing. There is another mode of pranayama which is called kevala kumbhaka or spontaneous breath retention. This is an advanced stage of pranayama which occurs during high states of meditation. During this state, fluctuation of prana ceases.

The most important part of pranayama is actually kumbhaka or retention. To perform Kumbhaka successfully, there must be a gradual development of control over the function of respiration. At the beginning of the pranayama practice, a lot of attention is given to the inhalation and exhalation in order to strengthen the lungs and balance the nervous and pranic systems.

These initial stages influence the flow of prana in the nadis (energy channels), purifying, regulating and activating them, thereby inducing physical and mental stability.

previousWhat is a Mudra and Why Do We Use it in Yoga?